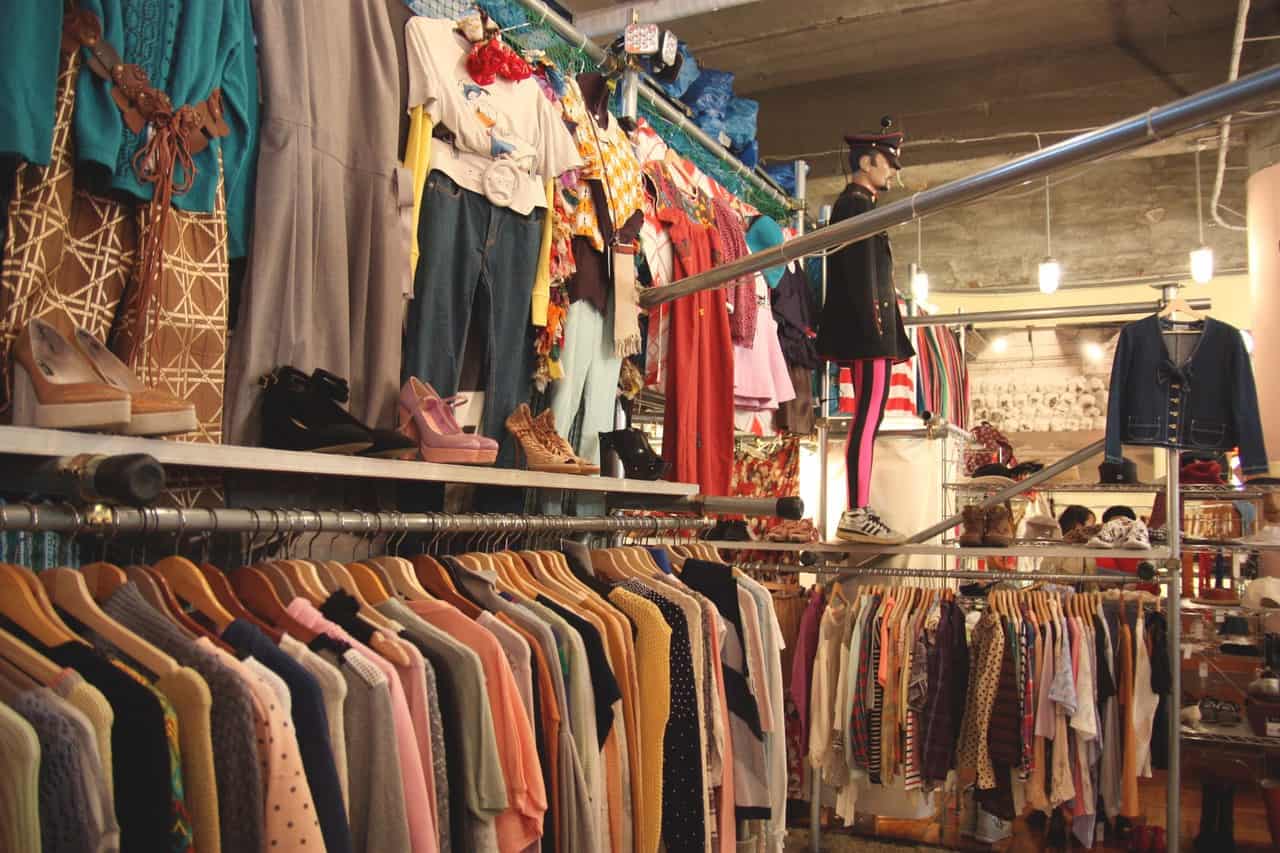 Shimokitazawa: The Bohemian District for Bargain Hunting in Tokyo

By Marion PontAugust 31, 2020No Comments

Located just one stop from Shibuya station and two from Shinjuku station, lies the Koenji Underground District of Shimokitazawa (下北沢). It’s a charming area of south-west Tokyo and considered a paradise for fans of vintage goods. There’s everything from secondhand fashion, furniture from the 70s and tons of vinyl records – making it very easy to spend several hours exploring this bohemian district.

Before becoming the maze of thrift stores that the neighbourhood has become today, Shimokitazawa was once a simple agricultural community at the start of the last century. The Great Kanto Earthquake of 1921 caused a great deal of damage in the area and forced many residents to pack their bags and move somewhere safer. Residents from this agricultural area also endured the bombing of the Second World War some years later. It was around this time that, under American occupation, Shimokitazawa began a secondhand clothing market for American soldiers. We can still see remnants of this history today. This, combined with the hippie movement of the 1970s, resulted in Shimokitazawa’s unique atmosphere that we see today.

Shimokitazawa: A Haven For Pedestrians

You don’t have to go far to reach the heart of Shimokitazawa, or simply Shimokita, as the locals call it. Take the north exit from Shimokitazawa Station, and you will be ready to start exploring. There’s no need to enter an address into a GPS as it’s better to stroll around the adjacent alleyways and go where your mood takes you. Cars scarcely enter the small, narrow streets, which allow pedestrians and cyclists to walk freely without worrying much about encountering traffic.

Allow yourself to wander from one attractive shop to another. Or mingle amongst terraces lined with small tables, ready to welcome you when you need a break.

Shimokitazawa is the place to go bargain-hunting in independent shops and rummage through overflowing treasure troves of carefully-selected vintage wares. In Shimokitazawa, you won’t find many big brands or franchises. The thrift stores aren’t filled with unorganized holdalls and stuffy smells. Instead, each item of clothing, pair of shoes, or accessory is of an impeccable quality (by secondhand standards at least). Clothes are neatly ironed, shoes are spotlessly clean, and items are meticulously classified and organized into categories, making it easy to find what you’re looking for. Shimokitazawa has an extensive range of clothing, especially for men, and the prices are reasonable.

There are many good quality thrift stores in Shimokitazawa – too many to mention – but I feel that two deserve a recommendation. The first one is Ocean Blvd: an enormous complex of individual stands selling vintage items and unique creations. The second is New York Joe: a shop offering a wide selection of clothing, and also functions as a sales warehouse.

There’s no point arriving in the area too early as most shops don’t open before 11 am. Why not consider a stroll through the streets in the evening? It can be an excellent time to experience the area’s lively local music scene.

How To Reach Shimokitazawa

Shimokitazawa Station (下北沢駅) is served by two lines: the Keio-Inokashira Line and the Odakyu Line. Both lines have express services that take you to Shinjuku in just two stops and Shibuya in only one.

If my origins are rooted in France, my mind is inclined to wanderlust. Baking cookies or growing seeds, deep into a book or a yoga posture, what I enjoy above all is exploring the world with my camera as travel partner. After discovering the delights of traveling and the excitement of living abroad (The Netherlands), I was embarking on a one-year journey to Japan in March 2018. From the little known corners of Tokyo - where I unpacked my suitcase - to the majestic sand dunes of Tottori, the mysterious Iya Valley or the captivating Sado Island, I am sharing here the most beautiful discoveries I made throughout that unforgettable year.